Wedding at the Villa Negri, Italy – Giulia and Elia

There are certain weddings that go above and beyond what I expected on the day. Often in part it’s down to the sheer difference of the location, the colour, the light as well as the people themselves that make a wedding new to me all over again. Giulia and Elia’s wedding is one such example.

Mainly I shoot weddings in the UK and this is a massive safety net for me, I know what to expect, the language, the format and it’s a simple case of driving along the motorway to your destination. This time though it’s Heathrow, a flight, hotel, new language, location and temperature to consider too.

As a rule, I’ll head to an overseas wedding a day or two in advance as it gives me the chance to view the venues, see the couple and be in a good place before the crazy starts!

On arrival at Malpensa airport I drove to my hotel and met Giulia and Elia who after hugs, showed me the venues involved. Giulia was going to get ready at the Locanda Lugagnano. It’s a very old house and inside there was so so so much colour and directional light to work with. Then we headed to the wedding venue which was the Villa Negri.

Set along a large fast flowing river this gorgeous villa was covered in Jasmine which smelled divine, was colourful and beautiful. The gardens particularly were going to be perfect for me to work in – shade was available when needed and the decor in all the rooms was really well considered too.

Elia was going to get ready there as well so I was able to cover both sides as both locations were only 5 minutes apart.

Before the wedding though, they invited me to dinner at a restaurant called Il Fienile Dei Monaci with some of their close friends who helped me understand the menu and avoid the calamari. It was around this point that I was convinced this wedding was going to be a new type of experience for me. I was getting more emotionally invested with each passing hour. I do with most weddings but I normally get there around halfway through the day and not so early on.

Or it could be the Aperitife’s they were throwing my way. (Which apparently are good for digestion but I think they just got me drunk).

Because of the heat in Italy (this was the first week of June) early ceremonies are a great idea. But it means an early start. With an 11.30 ceremony I was at Giulia’s door for 8.30, camera in hand and ready to rock. I still treated the day as normal in the way that I shoot but there was so much more colour and points of interest that I would usally find. Although it’s easy to sell this as when something is new it has more ‘value’. I was bowled over by the yellow buildings outside, the weather blue storm protectors on the windows, the terracotta and the way the light bounced off it.

Around 10am I headed off to see Elia and his guys getting ready. His best Man Michele was helping him and also not helping him by playing dramatic music off his iphone. I’ll be honest in that this turned into a comedy act when everyone arrived with lots of emotions running free.

I didn’t spend too long with the guys before heading back to Giulia , then, like a rubber band I snapped back to the Villa Negri to get the guests arriving just as Giulia rocked up in her dress.

In Italy you can have a friend marry you under the supervision of someone from the local government. So they asked their friend Massimiliano to do this and donning the official sash this took place, they were married, they kissed… and Massimiliano had to hand it back.

One thing I found in Italy is that the confetti is on another level, it’s rice. It’s also rice in a box that acts as a rattle when shoock. So after the ceremony and while the official signing takes place the guests exit to form the confetti line. Before the couple leaves though they rattle to confetti to intimidate then in a way to say ‘You know this is going to hurt right’? – and I got caught up in it too.

A lot of the time during the reception we were outdoors. I did take some photos of Elia and Giulia in this time but deferred most of the images until after dinner. The light was nicer and they could enjoy the time with their guests more.

There was a lovely buffet ready for them. In fact, I’ve never seen this much food at a wedding. It was everywhere, lovely, small plates. Varied and great to look at. I took some family photos in the gardens and it helped that they had told their guests to ask me for photos. I find this helps a lot and people do this by introducing me via facebook or a wedding website. That way, rather than get to know me on the day they aren’t scared to ask from the very start.

We then headed through the Villa Negri to the other side where the gardens welcomed us and the dining was al freesco on a patio covered by a lean to with flowing white drapes that caught the breeze.  This was Italian living.

I was thrown a little at this point in that there were three courses and desert (the fourth) was outside. So, there was risotto first, then ravioli, followed by the main. On each occassion the staff approached every table offering more from the tray. This was a really nice touch. After the main course there were speeches and then about an hours down time for the couple to move around their guests.

I said the dessert was outside, which it was but so was the cake. It was set up ready for cutting next to a magnum of champage. All the guests were ushered out, the cake cut to everyone cheering and it was served along with fruit, ice cream and other deserts. So. Much. Food.

After this it was couple photos time, I’d already spotted areas to go to on the grounds and used maybe 10% of the opportunities that were there for us. We also headed to a bridge down the road but in all cases I was spoiled for scenery. It’s one thing to take a photo of someone but to set them against a background, and one with colour and authenticity is another. It completely levels things up into something really special.

When we went back to the Villa people were dancing on the gravel, in the gardens and generally being free spirited. It was an early start and an early finish, at around 8pm everyone left to watch the Champions league at Bar Haiti in Bergamo square  – and I went with them!

So that was Italy. I don’t usually write a big blog post like this but it has to be said, I needed this. If I don’t get variety my work can become railroaded into one type. The colours, the light, the stress of not missing a beat, the sheer difference to what I usually shoot was nourishing to me creatively and it’s already showing in the weddings I’ve shot since. But also there’s something else…

I’ve never felt so welcome anywhere, ever. People went out of their way to make sure I was ok and showed a genuine interest in what I do. That’s not to say it doesn’t happen normally at weddings but this was on another level. So many happy caring and considerate people in one place, even the waiting staff were hilarious and the venue owners super accommodating of me. That’s not to forget Giulia and Elia, a beautifully matched couple with an infectious smile and hearts of gold.

So if you’re a guest reading this, THANK YOU! – Thank you for being so nice to me – I can’t wait for my next one!

Here’s some more images from the day: 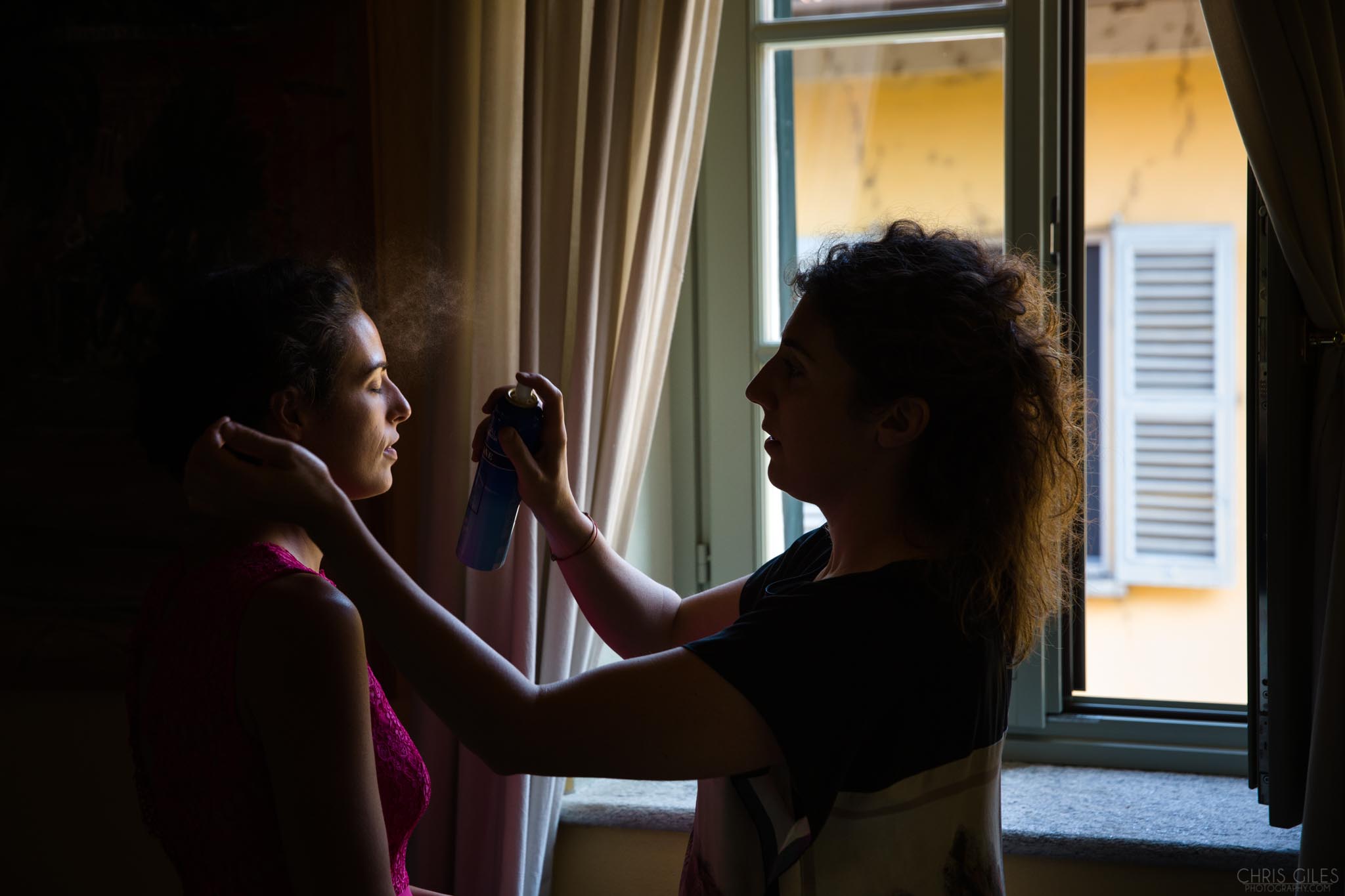