A Couple Shoot in Basingstoke
Cecilia and Tom 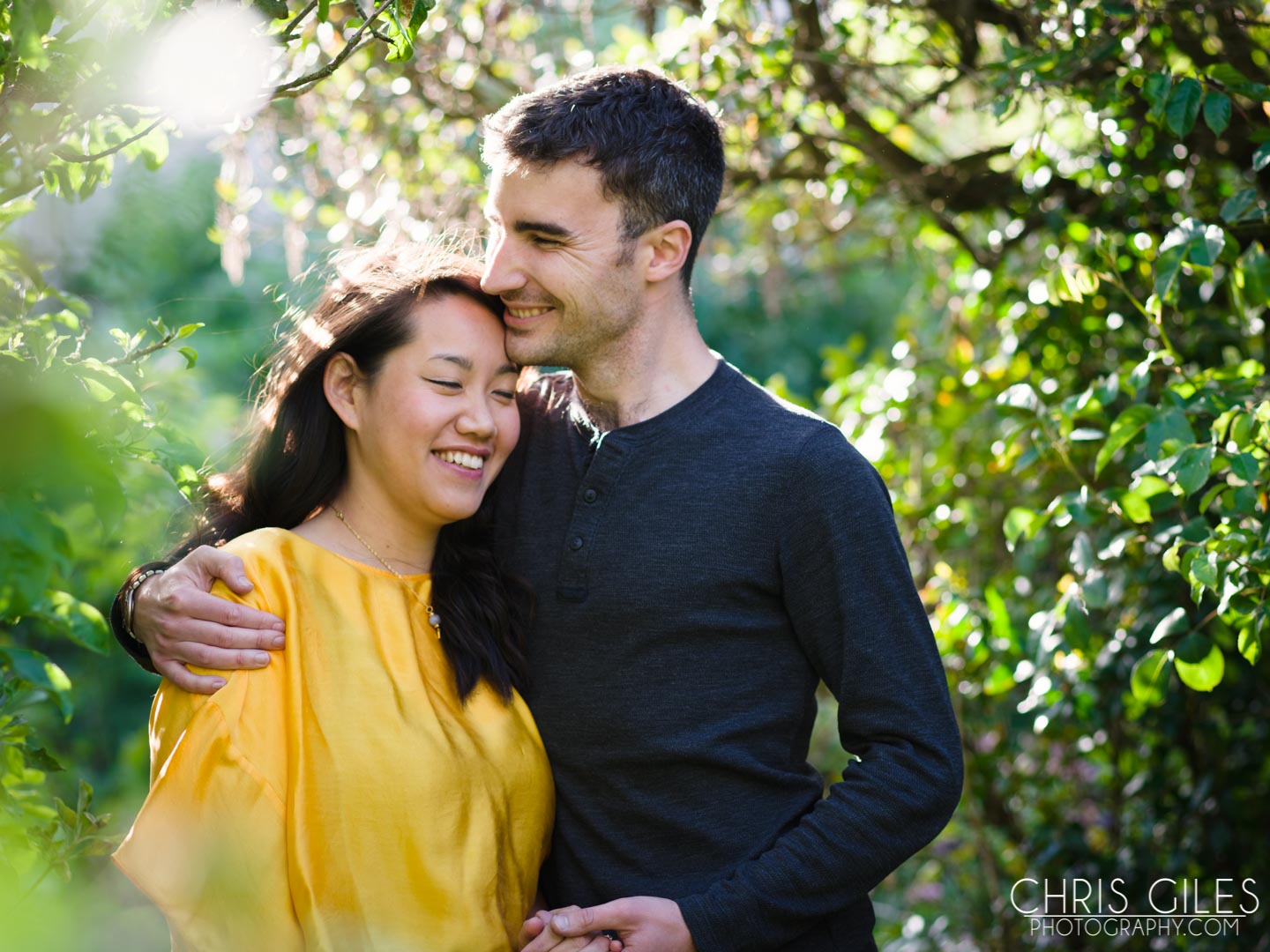 In a garden I could only dream of owning, under the threat of rain and a strong east wind the photo gods shone down on Cecilia and Tom yesterday.

Since early morning it had been cloud, overcast and well, a bit poo until 5pm , then we were given this…. 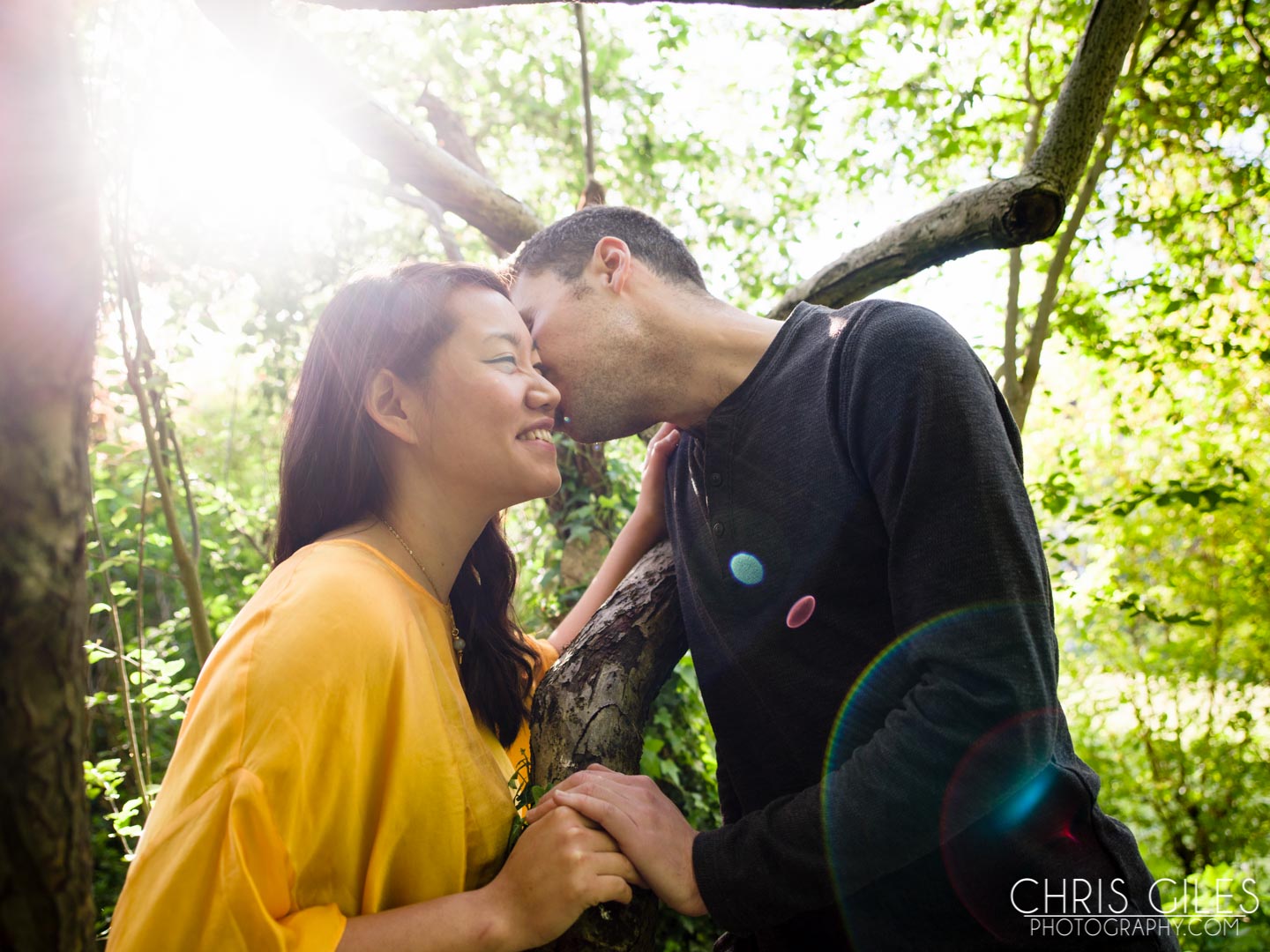 Someone was looking out for us because as I’m typing this blog it’s quite predictably throwing it down out there. My dog Harvey is fed up that he can’t go out and chase cats (who let’s face it have more sense than to be waiting for him) but the upside is it gives me a chance to write up some of my work on the blog.

That’s May though, and I wouldn’t want it any differently. It’s my favourite month of the year. Everything comes to life! After the sun comes the rain, after the rain comes the sun…and so on it goes.

Cecilia and Tom are blessed with a huge garden and everywhere was a canvas for great photos. I like to split up my couple shoots into two locations where possible. The intimacy of a tight frame is beautiful, but I like to venture outside where we can be swallowed up by the landscape too.

The no drama / drama thing makes for a good contrast in the images.

Here’s some more images from the afternoon. 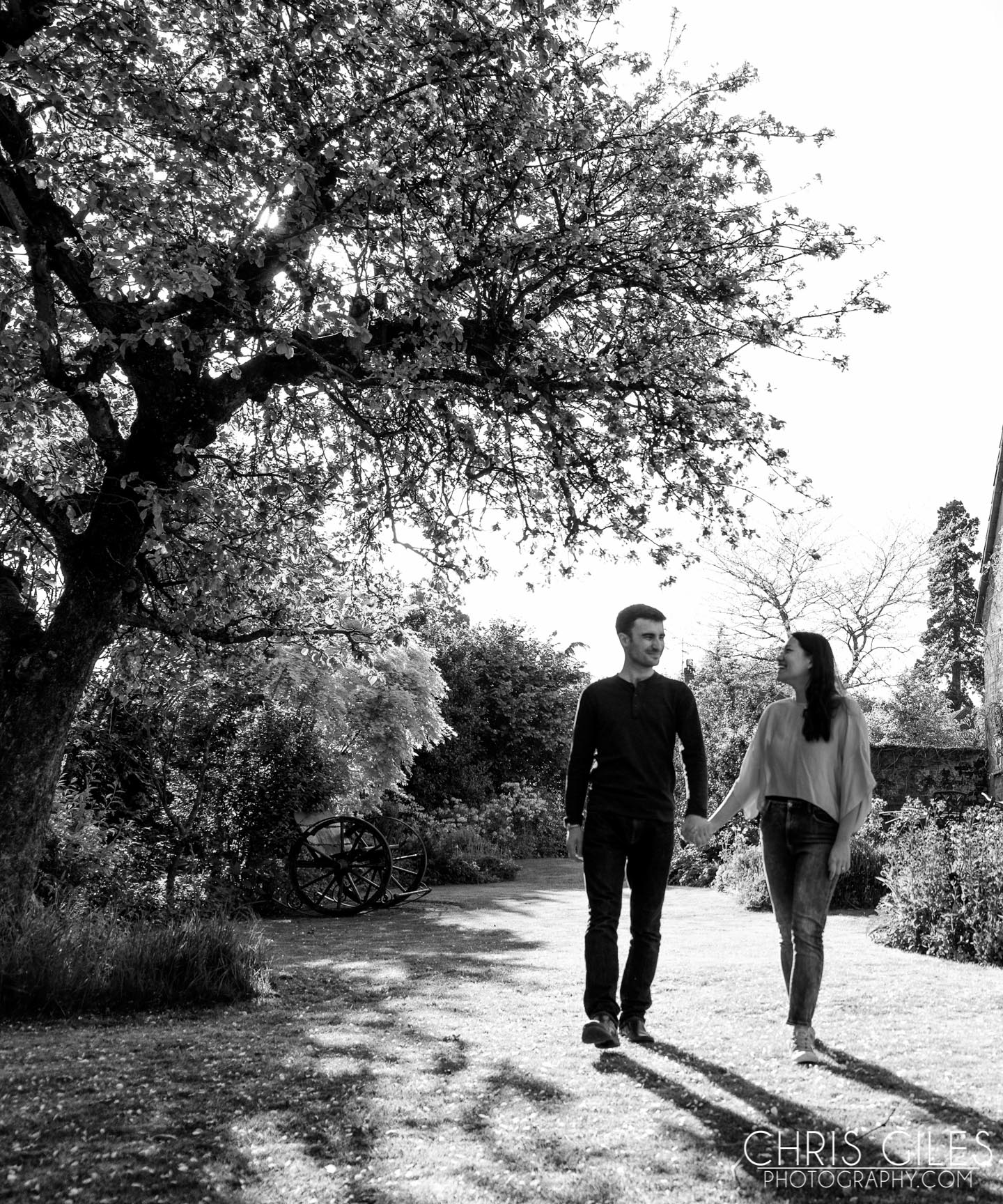 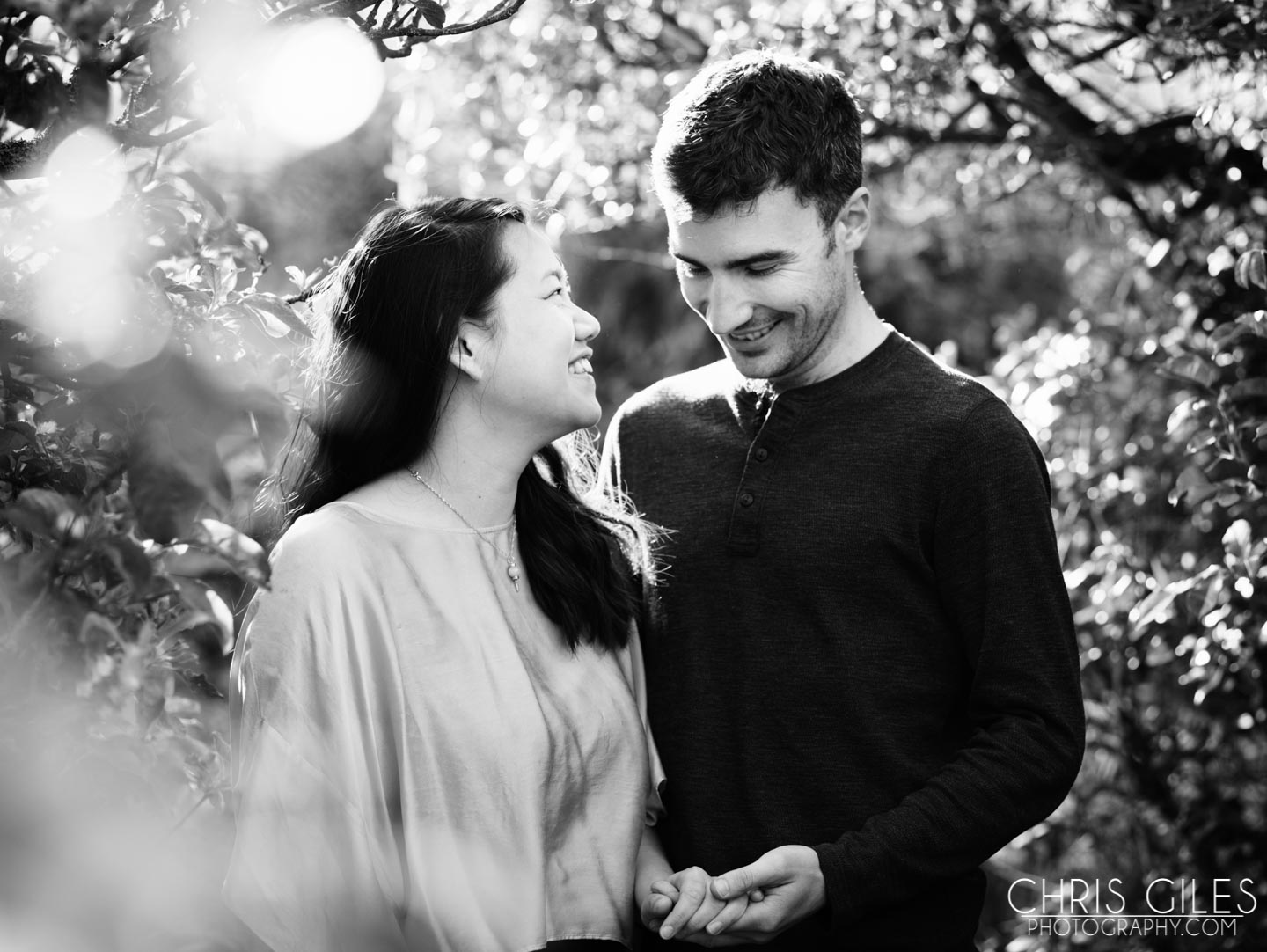 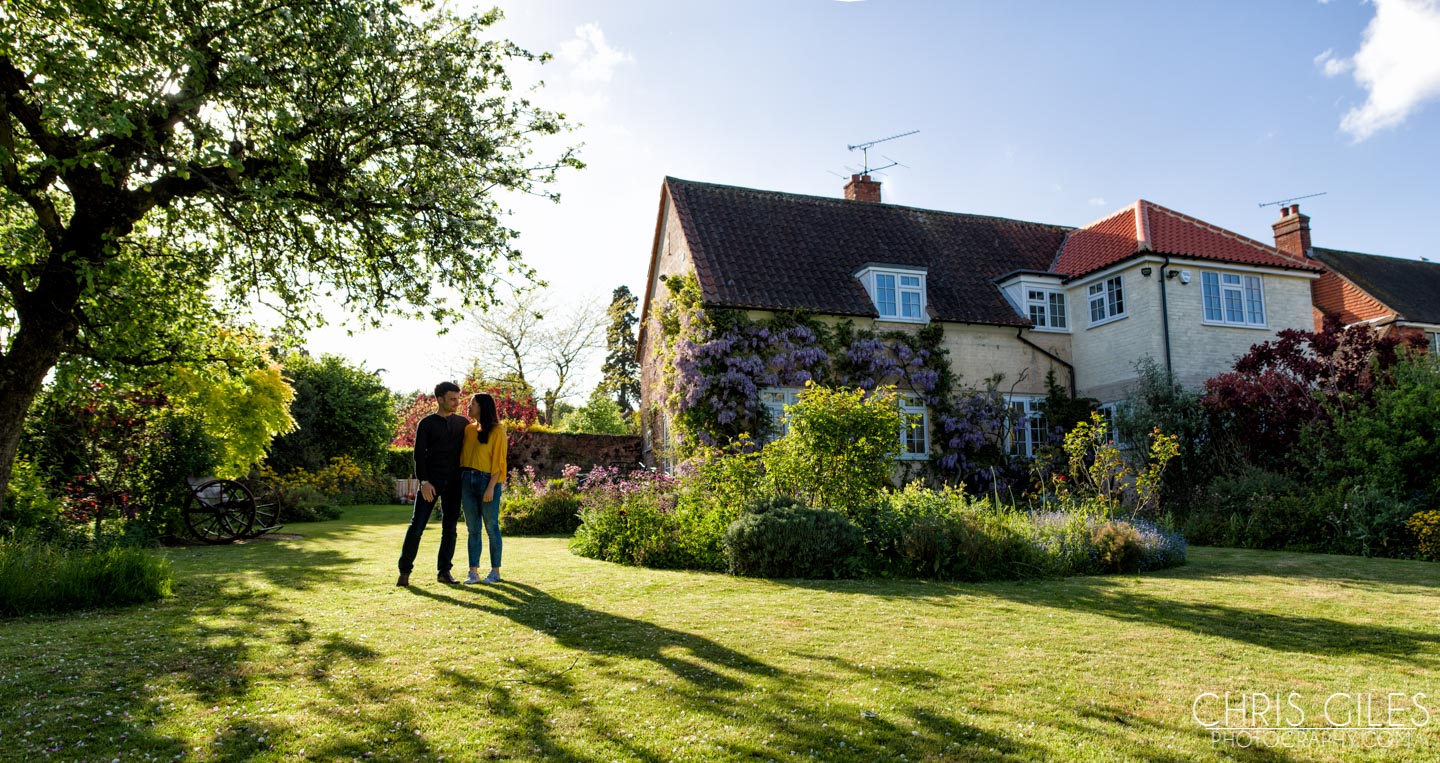 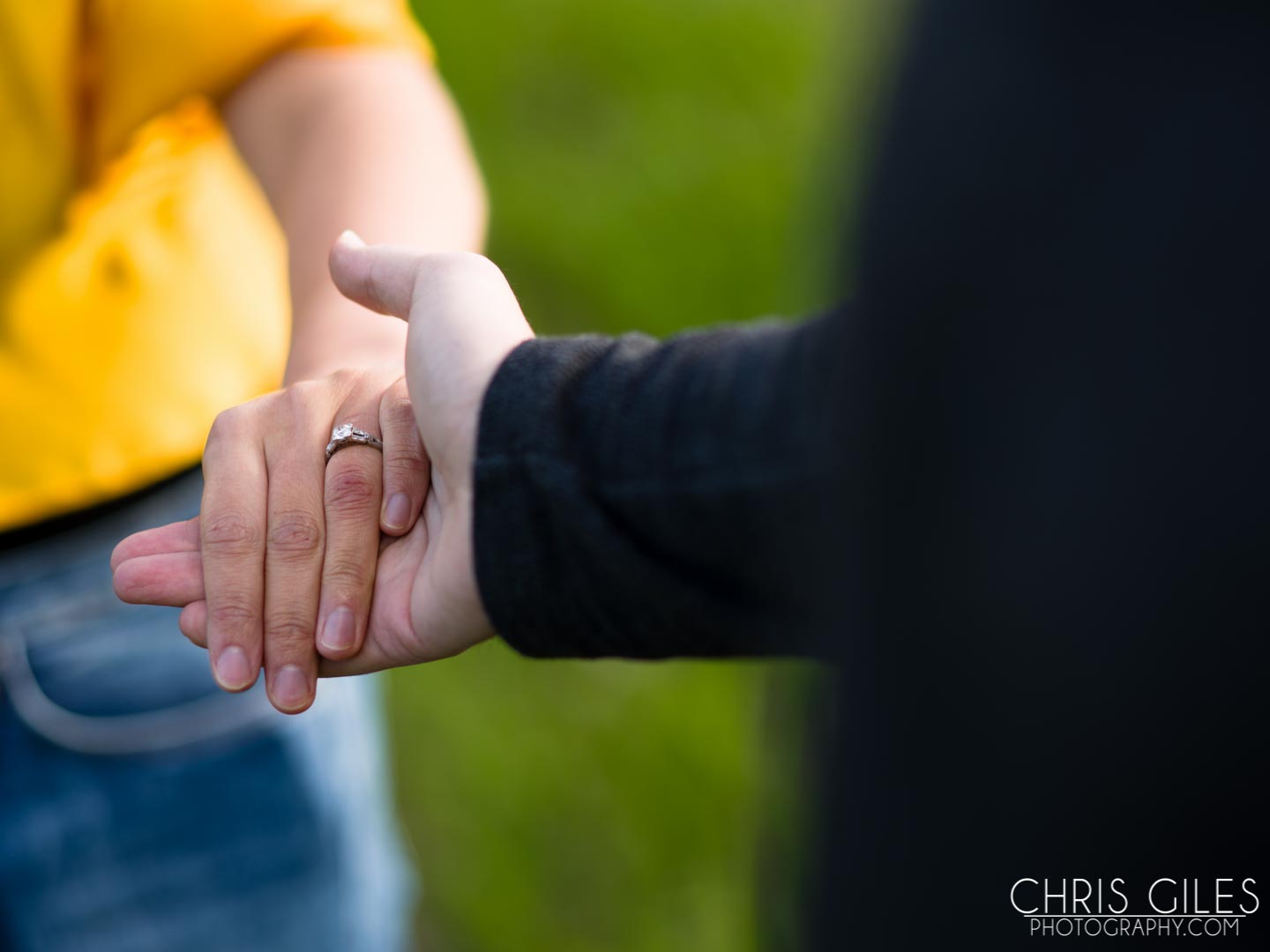 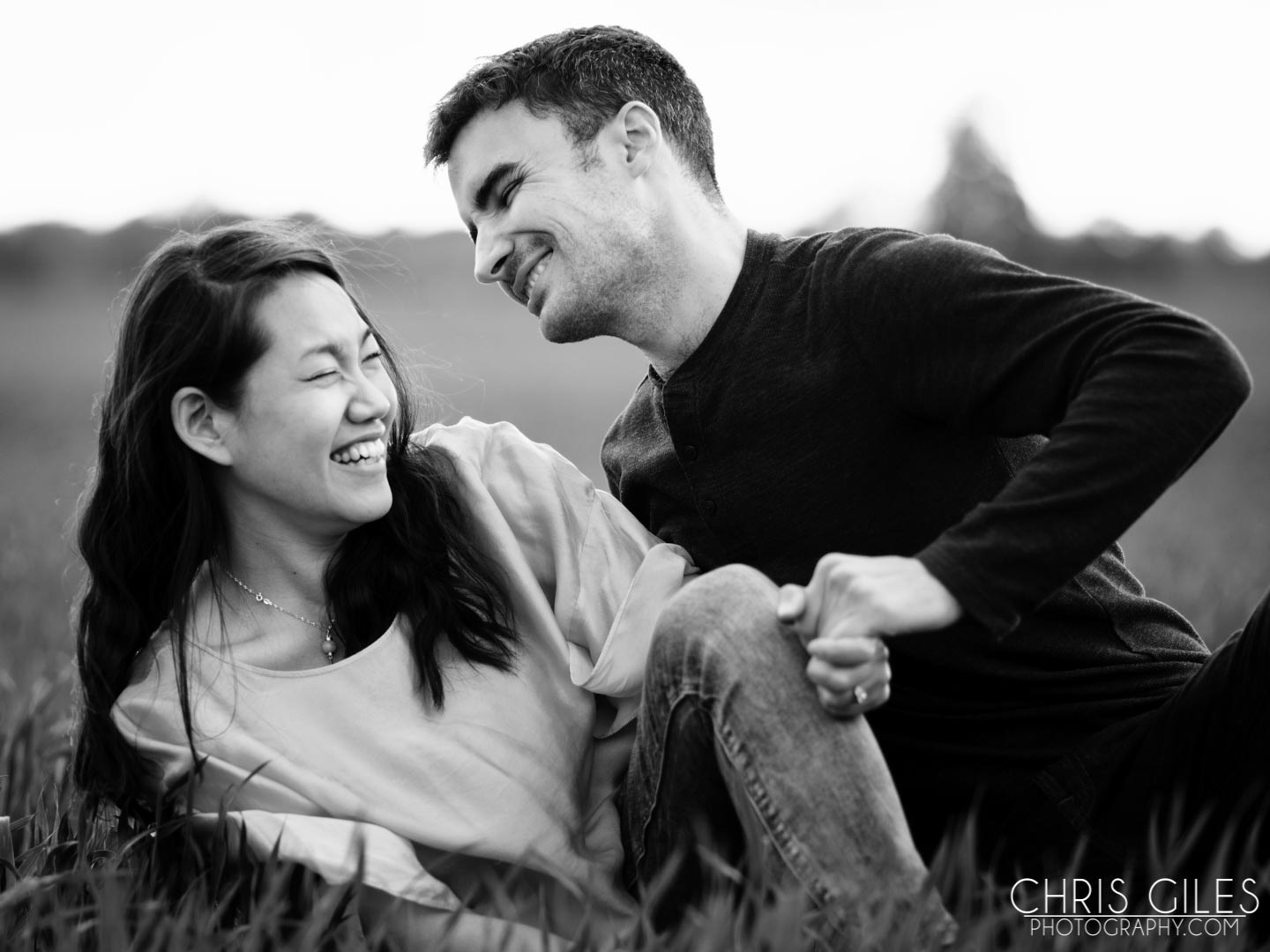